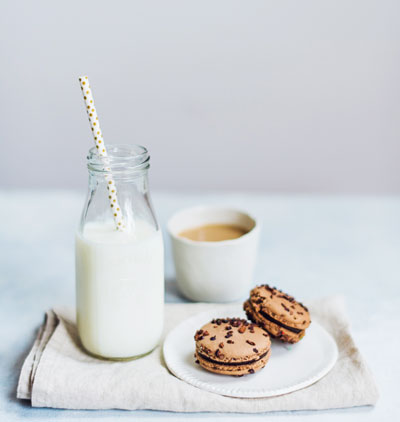 4.7 million dollars. That’s how much the most profitable artist in Israel made in the past Hebrew year (5771), according to Forbes. Any guess who that artist might be?
For most Israelis, it wouldn’t be too hard to guess: Eyal Golan, the most successful Mizrahi singer in Israel’s history. In fact, all the top seven places in that list are Mizrahi singers. If we were to look at a similar list a decade ago, I would be surprised if we found even one. Clearly, something has changed.
Mizrach is the Hebrew word for east. In Israel, the term Mizrahi is used to describe a person of Sephardic descent. The Mizrahi music (sometimes referred to as Oriental Music) in Israel has existed nearly as long as Israel; but from the 1950s into the 1990s, it was out of the mainstream and could only be heard in Sephardic households.
The change can be seen through the records of Galgalatz, an all-music radio station owned by the IDF and operated by soldiers. The station was and still is the most popular music source for the entire nation, soldiers and civilians alike. Its weekly song popularity chart is fateful, even more than Billboard Hot 100. Some people even describe their taste in music simply as “Galgalatz.” For years, this station did not broadcast any Mizrahi music, claiming most people don’t like it.
But the music was perhaps was just a reflection of bigger social problems. Today many people believe that Sephardic culture was oppressed in those years, and even the success of famous Sephardic artists like Zohar Argov (who some people still call “The King,” just like Elvis) in the 1970s didn’t break the glass ceiling.
In the late 1990s, the well-known Israeli rock-pop band Ethnix decided to collaborate with a Mizrahi singer. They found the unrecognized 25-year-old singer Eyal Golan and created a new genre of Mizrahi music, comprised of the classic Mizrahi tunes with a more modern beat. This new type of music, of which Golan was the most visible artist, became more and more popular, even among non-Sephardic people. But still, Galgalatz did not air the music of new Mizrahi singers, which would have allowed them to become renowned by the public. What made it a clear victory then? Cell phones.
A 2006 survey in Israel revealed that 62 percent of Israeli households had more than one cell phone. Israel, where the cell phone was invented, has long been known as a country in which cell phones are very popular. Over the past decade the technology has evolved and turned those little phones into very popular music players. So popular, that the most downloaded songs chart became an alternative to Galgalatz. This new list was led by Mizrahi singers. That was the shifting point.
Today, people in Israel consider this process no less than a revolution and the Mizrahi singers see themselves as “winners.” If this is the case, their medal parade was probably the several concerts they held at the theater Herod the Great built in the old city of Caesarea. The theater is considered a venue only for big performers like Shlomo Artzi, a classic Israeli guitar singer. Artzi, by the way, was only no. 8 on that Forbes list.
Despite its success, even today many people in Israel reject Mizrahi music. Some old school Mizrahi singers say it’s more modern pop than tradition, others say it’s too similar to Arabic. Every now and then a public figure criticizes the music lyrics, saying it is too shallow.
During Operation Defensive Shield in 2002, in which the IDF occupied several Palestinian cities in the West Bank (Tulkarm being one of them), Tommy Lapid, a politician known for his slips, outdid himself by saying on a radio broadcast that “We didn’t conquere Tulkarm but Tulkarm conquered us” after listening to a Mizrahi song playing on that station.
But more and more people are fond of this type of music – I among them. The continued criticism is just amusing, because the battle is over. Mizrahi music is something you just can’t ignore in Israel’s music scene. The revolution is complete.