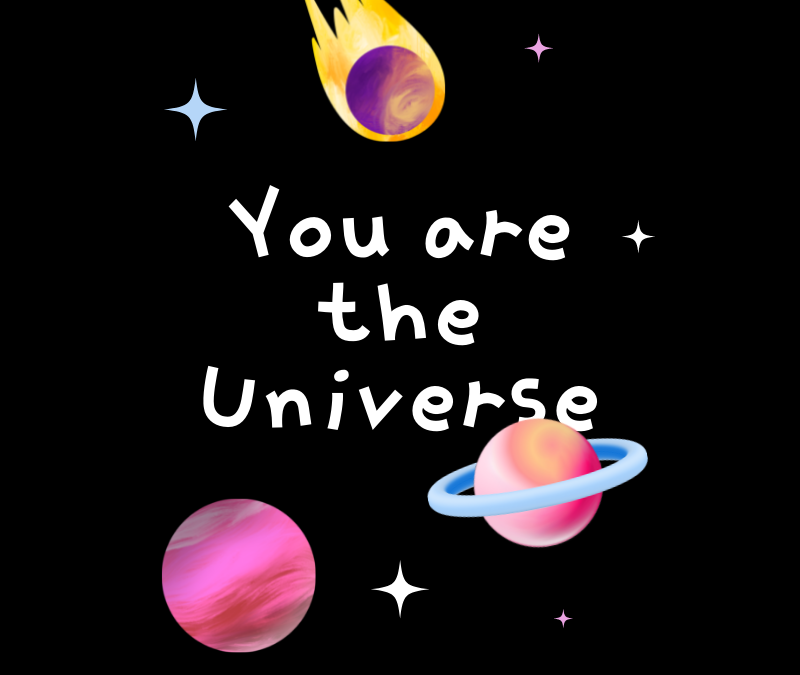 Kate Gallego’s path to becoming mayor of Phoenix started when she won a runoff election with Daniel Valenzuela on March 21, 2019. The election was called after former Mayor Greg Stanton resigned his seat on May 29, 2018, to run for Congress. Upon winning the election, Kate became the second elected female mayor and the third Jewish mayor in Phoenix history. She is also the youngest “big city” mayor in the United States.

On November 3, 2020, Kate kept her title by winning more than 60% of the votes; as she starts her full four-year term, this will be the first time she will not be on the ballot since 2017.

Before being elected mayor, Kate was elected to the Phoenix City Council in 2013 and served until 2018. She also worked for Salt River Project on strategic planning and economic development to attract new companies and high-paying jobs to Phoenix.